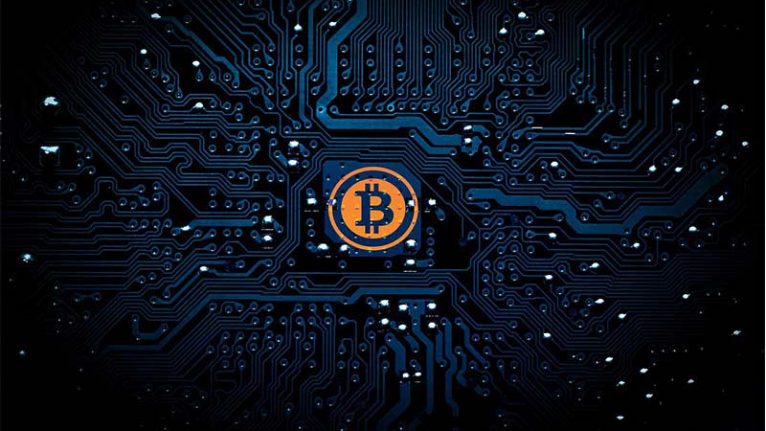 Over the last few years, we’ve been hearing more and more around the topic of cryptocurrencies. These decentralised currencies really came to the fore after the banking crash that rocked the UK market. After this, bank users decided they wanted to take their funds into their own hands, catapulting the use of cryptocurrencies to an all-time high.

Cryptocurrency covers a wide range of different electronic money, which is made up of chains of code. This can be a bit tricky for new users to get their head around, but it’s simple if you think of the currency as digital cash. It’s not locked to any country and there’s no physical money, just unique codes known as blockchain.

The first cryptocurrency was invented in 2008, by a user going by the name Satoshi. The currency caught on in a big way and the currency soon became worth more than anyone could have ever imagined. All it took were some users to trust in the currency enough to invest in it and the rest is history.

Without any single server or authority user, there’s no way that this network of currencies could crash. Each person that uses a cryptocurrency becomes part of what’s known as a peer to peer network, which basically means that your device is reporting in to millions of other devices. In this way, the tally and transfer of this currency is always being monitored and updated.

Those that have devices large enough to do more than just check in with the network can also complete a process called mining. At its most basic, this is lending your computing power to the wider network, to be used as a calculator. There are millions of these blockchain whizzing about the internet at any given time and there’s no one computer that could handle all that action without putting the currency at risk. By lending this power to the network, miners can make free money acting as a conduit.

Which Cryptocurrencies are the Most Popular?

The cryptocurrency that was created by Satoshi is called Bitcoin, you’ve most likely heard of this one! It was the original and it’s one of the most valuable. Since whole coins are so expensive to buy these days, it has been split down into fractions of coins, which means it’s not as much of an investment to buy.

Those who jumped on the bandwagon of Bitcoin early are lucky enough to now be millionaires. This currency swelled in size and is now worth many times its original value. It’s secure, anonymous and isn’t affected by the same factors that influence the value of other currencies. Millions of transactions are made with this currency and it seems that it will be around for the long haul.

Ethereum is another up and coming cryptocurrency, which has kept to the basics of cryptocurrencies while adding a few twists of its own. There are two versions of this currency, the classic and the updated. There was an unfortunate hacking incident which prompted the second version to be released, something that has not yet happened to Bitcoin – giving the original the edge.

The basics of this currency have been replicated across a whole load of others. This has led to it being considered to be more of a group of currencies that are each capable of experiencing the same Bitcoin boom. Whether this will realistically happen remains to be seen, but users are investing heavily in these currencies.

Finally, we come to Litecoin, which is almost a scaled down version of Bitcoin that runs at a faster rate. It basically sits as a smaller version of Bitcoin that has many similar and many improved aspects. The currency itself has been hoarded by users and it’s seen as a viable alternative should the Bitcoin crash ever come. Though many financial experts seem to think that this kind of crash is inevitable as the market slows, we’re not seeing any real signs of this happening.

Where can you use Cryptocurrencies?

It may surprise you to know that cryptocurrencies aren’t just limited to the online world, though this is where they’re most popular. There are restaurants, shops and pubs all clamouring to be part of the cryptocurrency boom by accepting it in real time. The transaction is completed in the same way as it would be with any other type of payment, it’s moved from the buyer to the merchant and once confirmed they get their goods.

In this kind of set up, the merchant will have a business e-wallet and the buyer simply needs to send the payment. This can be done on a couple of smartphones and is more expedient than many other types of payments.

In the online realm, more and more sites are accepting cryptocurrency payments. Again, it’s Bitcoin that’s getting the lion’s share of these transactions but others are creeping in too. Users value the anonymity and security of using this currency, as it leaves almost no trace of their identity. Big brands have been experimenting with cryptocurrency payments and now that the market is right, the likes of Expedia and Newegg are now accepting this payment method.

From stores to online casino sites, there are thousands of payment portals that accept cryptocurrencies. There’s a massive market for these payments, with Bitcoin casino sites jumping right in on the action. There’s even a slot game named after the inventor, Satoshi’s Secret, which is popular on these casino sites.

Cryptocurrencies have been ramping up in use and diversity, with an exponential growth that seems set to continue. As we see them become more popular, they will be accepted by more merchants and this creates a cycle of growth. While the initial set up and education that goes along with using these can seem daunting, the actual concept is simple. Once most users try cryptocurrency trading and payments, they’re quickly ingratiated into the world of electronic currency, just as the creator would have wanted. 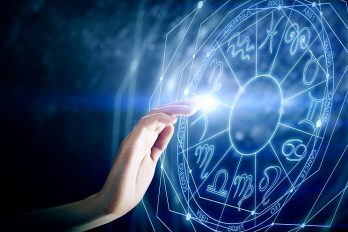 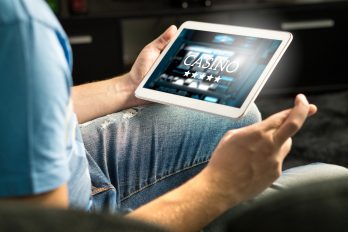 The Pros and Cons of Playing Slot Machines

While slot machines are a firm favourite amongst some gamblers, others would rather steer clear. But why is this? In this article, we explore [...]
July 5, 2018